Over Thousand of customers from startups to large enterprises, 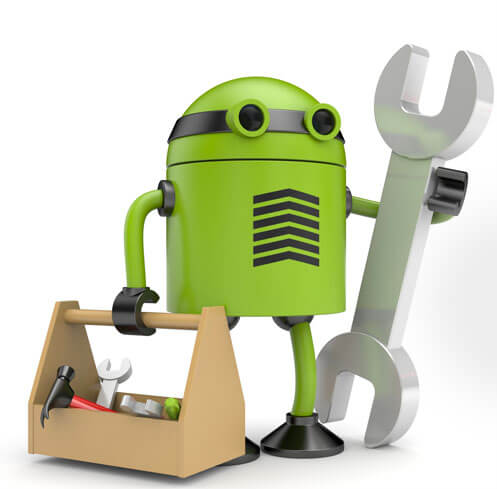 Things have revolutionized the world and holding the maximum number of users around the world. Android operating system has proved to be the user-friendly smartphone OS software. Android OS powers tablets, smartphones, smartwatches, and tvOS; thousands of games and apps used around the globe with millions of connected users. Some record-breaking apps and games like Pokemon GO, Final Fantasy Record Keeper, Subway Surfers, WhatsApp, just to name a few that are popular among the users.

Android also provides facility to talk with your loved one live with just a tap away on the touchscreen of your phone or tablet. There is a huge potential for entrepreneurs and companies to develop android app can be downloaded and operated on every android supportive device and the latest version Nougat 7.0. As part of Android app development strategy, development company implements the trendiest features and aesthetically pleasing UI to implement client’s idea into a functioning android app that will blow the competition to pieces.

Why You Should Hire Full-time or Part-time Android App Developer from Us?

Dynamic Edge Creative has entered in the Android app development world, back in 2010, when we have established ourselves as a mobile app development company. Our team of experienced Android engineers has been rated at a scale of 4.7 out of 5.0 – (These are aggregate ratings based on reviews of 4 of our clients on Elance / Upwork who have specifically looked for android freelancer for hire.)

Our dexterous android developers are fully geared with highest levels of creative and innovation that keeps users glued to their screens.

Android developers at Space-O have technical proficiency in Android Studio, libraries, Java and so forth.

We are providing free consulting for developing the right apps for Google Play Store to understand the exact client’s requirements.

Whether for query handling or project discussion, we stay connected with our clients via email or other means of communication– on all working days.

Our android in-house developers combine their expertise with your vision to conceptual android apps with top-of-the-funnel features.

We have secure development center under strict CCTV surveillance to project’s information. We also adhere to NDA signed for each project for information safety.

Apps for GPS,
Wi-Fi and Bluetooth